Our Vision
Accessible First-line Glaucoma Care for All. 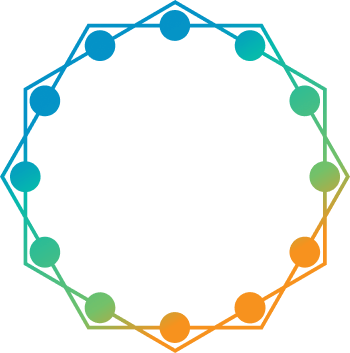 What if an automated non-contact and effective glaucoma laser treatment existed?

This was the essential question asked by Prof Michael Belkin, BELKIN Vision’s co-founder in 2008. Prof Belkin wanted a treatment which was not reliant on patient adherence but one that could be easily deployed and used
by ANY eye care provider wherever and whenever needed around the world allowing any glaucoma patient access to effective first-line glaucoma care.

A few years later, BELKIN Vision was founded in 2013 by Daria Lemann Blumenthal and Prof Michael Belkin. BELKIN Vision was created to answer a vital need in glaucoma care by creating a disruptive first-line glaucoma laser treatment easily accessible to both doctors and patients. 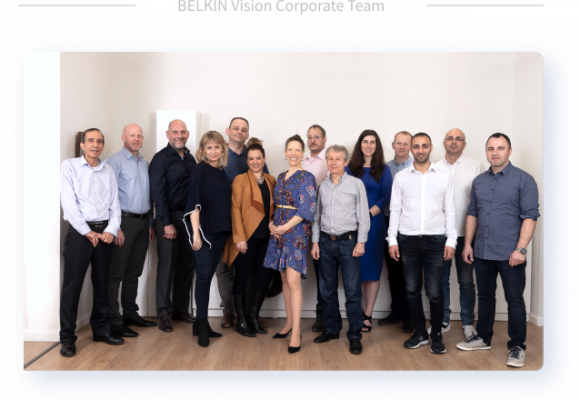 Our vision is Accessible First-Line Glaucoma Care of All and our team based in Israel with team members located around the world, works with passion towards this goal every day.

Get our latest news and updates!

Subscribe to receive BELKIN Vision's Newsletter with the latest news and clinical updates.